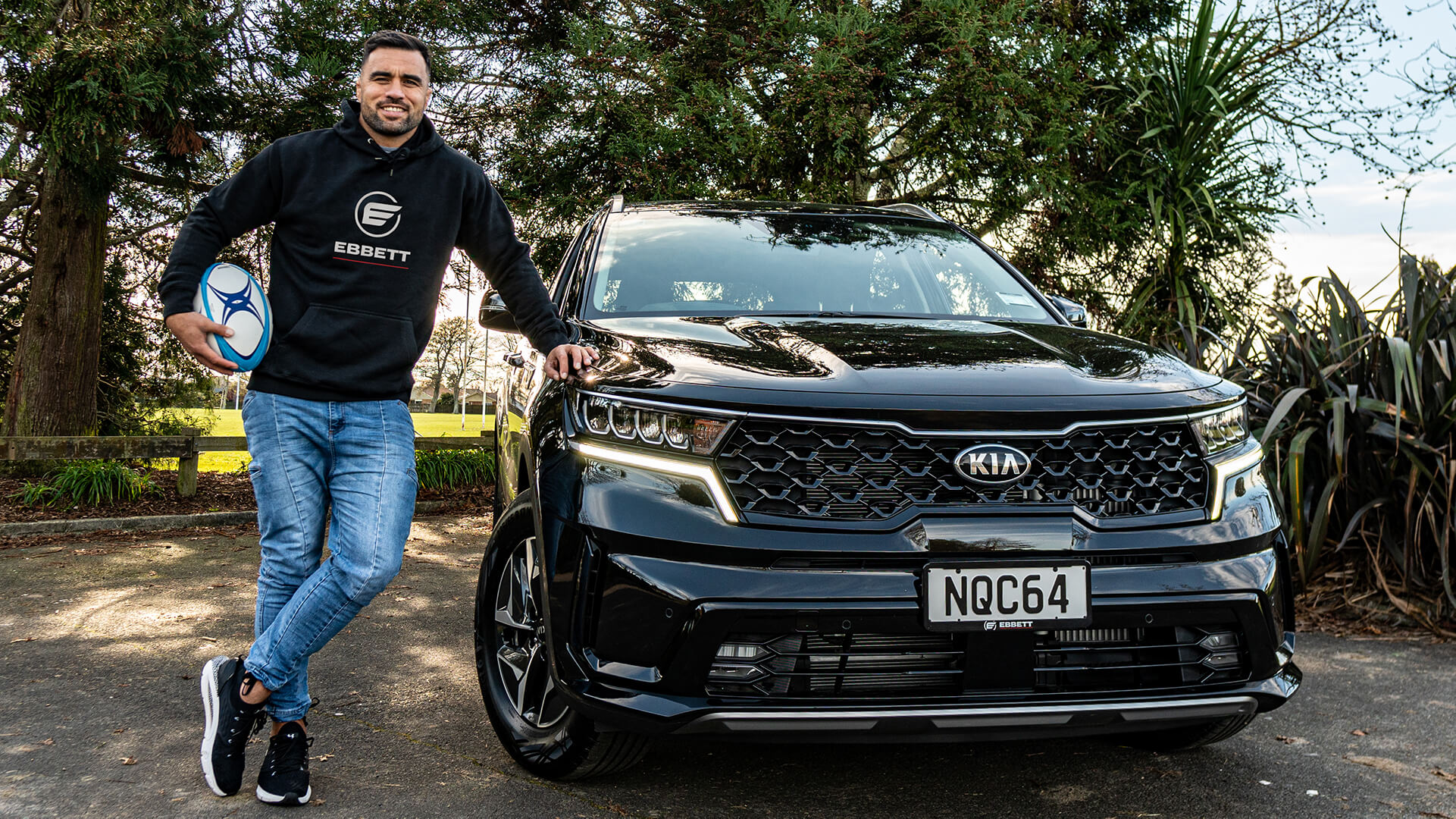 The following press release was published on 19 July 2021. The release reads:

The Ebbett Group have signed up All Black legend, Liam Messam as an ambassador for their new Kia dealership in Rotorua.

Messam, a proud Rotorua man, comes on board to promote their new dealership, opened recently at the old Honda premises in Lake Road.

A keen car man, he will be driving the outstanding 7-seater, Kia Sorento Hybrid EX and his first words when settling his large frame into the driver’s seat were short and to the point - “Nice… I’m going to like this!”

Ebbett have big plans to maximise their partnership with one of the regions favourite sons. Branch Manager, Ricky Brackfield, said “We’re delighted to have Liam on the Ebbett Rotorua team and it’s great to see his passion for the Kia range.”

He continued, “We want to contribute to the Rotorua community and Liam will be fantastic in helping us to make those connections as he’s a legend in these parts. We’re going to use this partnership to bring some real benefits to our customers and the local area, for example, anyone interested in Liam’s thoughts on the upcoming Bledisloe series should keep a close eye on our social media over the coming weeks.”

Messam said of the deal “it’s great to be representing Ebbett back in my hometown. They’re a great team, with strong values, and I’m looking forward to seeing how we can make the most of this partnership”.

Ebbett opened their new premises on 17th July, the fifth Kia dealership to open in their network over the last 12 months.